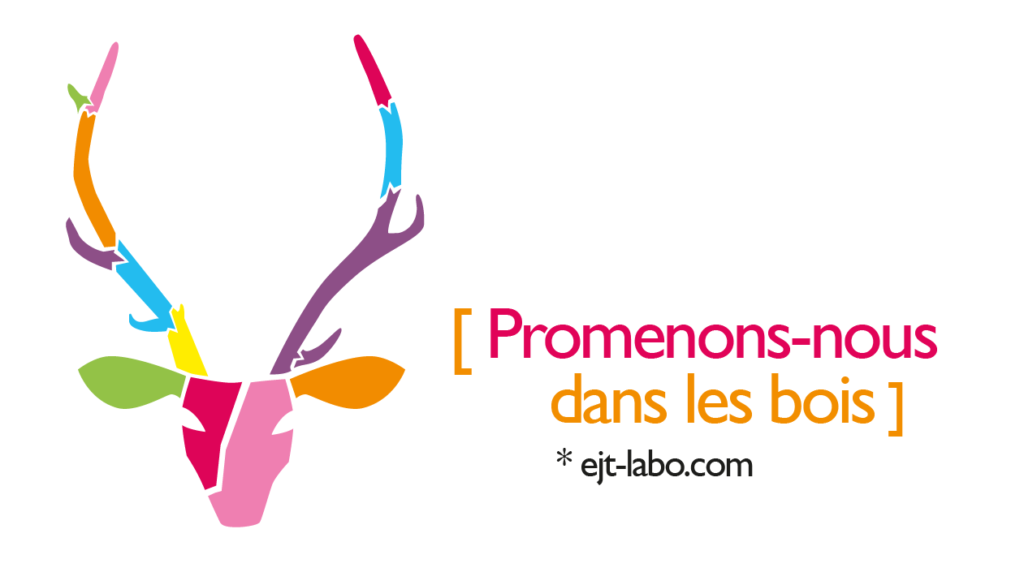 Written and directed by Thomas Weidenbach
Realization of the reconstitutions and animations: Étienne Jaxel-Truer

Reconstruction of an Egyptian monument by WCY-Labo, based on archaeological surveys and previous archival documents.
Design and direction of 3D animations by EJT-Labo.

Not far from the funeral site of Deir el-Bahari, on the left bank of the Nile, lies a necropolis whose largest tomb, discovered in the 19th century, intrigues Egyptologists.